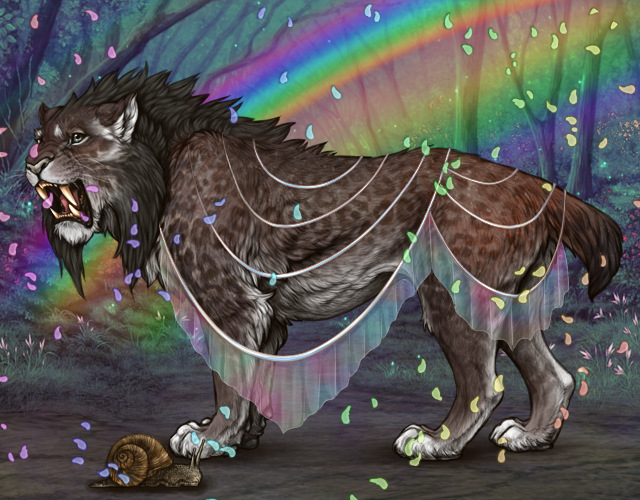 For breeding, you will want to do your best to match colour groups together. This way, you have higher odds of producing bases within the colour group you're looking for, whereas breeding in different colour groups can result in many different potential outcomes.

Rarities are passed much differently when compared to colour groups, shades, and gradients. Below, we have included a guide to indicate your relative chances when breeding different rarities together. Keep in mind that this particular guide is not relevant for hybrid bases (Kimanjano and Mandarin), as these have lowered pass rates.

DISCLAIMER: The following tool shows all of the possible bases that can be generated when two parents are bred. This tool is not a predictor and does not contain any chance or probability calculations. It is meant as a way to quickly see all of the possible bases that a breeding can result in. It is based on the information presented in the Wiki. Bases are still constrained to their specific criteria (e.g., season, month, etc.).
—
—