This event is highly focused on exploring. The explore encounters exclusive to this month can be found in all biomes.
Your lion's karma and level, as well as the biome you explore in, do not matter for this event.

Khepri Beetles.
Khepri Beetles can be gained in Explore by battling Chthonic Snakes with your battle buddy, which is a feature that unlocks in Chapter 2 of the storyline.

When your battle buddy is activated, each successful battle against a Chthonic Snake will reward you with +2 Khepri Beetles, along with the +1 Chaos Snake Scale you would normally earn. In addition to this, your battle buddy will slightly change how the Explore page displays for you by adding a themed frame around the biome you are exploring in. As a disclaimer, your battle buddy will not change your pride leader's eye colour in Explore—this was an aesthetic choice for the mockups presented.

For defeating at least 100 Chthonic Snakes during the month of June, you will unlock The Chasm level and Chaos Snake skin in Reptile Roundup! This number carries over throughout the years, so if you do not defeat 100 Chthonic Snakes one year, you can continue from where you left off the next year.

Visit the Reptile Roundup page to see what prizes you can receive from this level.

As stated above, if you do not start the June storyline, May's earthquake explore flavour text encounters will continue on throughout the month. Starting the storyline will stop the earthquakes, as it means the Serpent has awoken. The earthquake flavour texts are as follows.

The June storyline encounters are unique from any other event's encounters, due to the fact that all encounters are essentially the same—the only difference is the NPC you come across. Because of this unique factor, this page's event encounter section will differ from other pages. You will see a mockup of the only types of event encounters June has to offer, along with NPC previews to show all the Chthonic Snakes you are able to battle during this month.

Winning a battle against a Chthonic Snake will always award you with a Chaos Snake Scale, used for crafting applicators, backgrounds, and decors (which you can see via the Monkey Business Crafting header below). Once Chapter 2 of the storyline is open and you have unlocked the battle buddy feature, these battles will also award you with +2 Khepri Beetles. 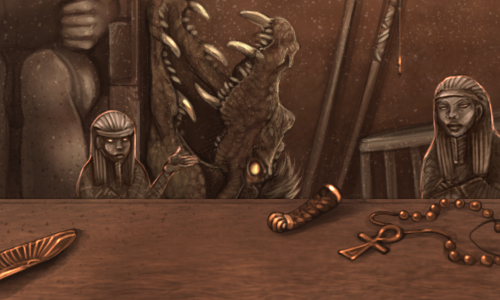 A clay servant is ready to exchange the temple's wares for your Khepri Beetles. The Ushabti seems to come to life only when you approach them, along with a big golem guardian behind them, which seems to be protecting the Ushabti from threats - whether they be tomb robbers, chthonic snakes, or rowdy lions..

This shop has no tiers. Depending on the deity you side with, you will be presented with different items to purchase.

18 KB
Mask of Ammit the Devourer

40 KB
Palace of the Pharaohs

The following items are exclusive to the Temple when you have sided with Anubis.

The following items are exclusive to the Temple when you have sided with Bast.

The following items are exclusive to the Temple when you have sided with Seth.

While these recipes are able to be crafted year-round, Chaos Snake Scales can only be found during June's event.

Apophis, the Serpent of Chaos

Temple of the Slithering God

Alabaster Base
Base Genetics: Cream Light Solid Special
Applied with Favour of Bast (base).
Favour of Bast is purchased from the Temple of Bast. 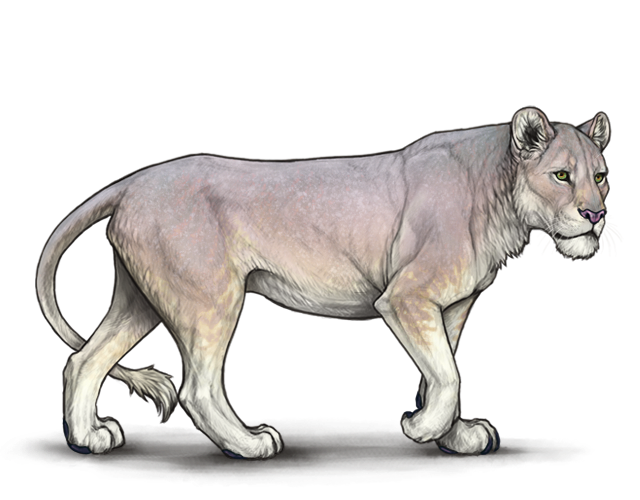 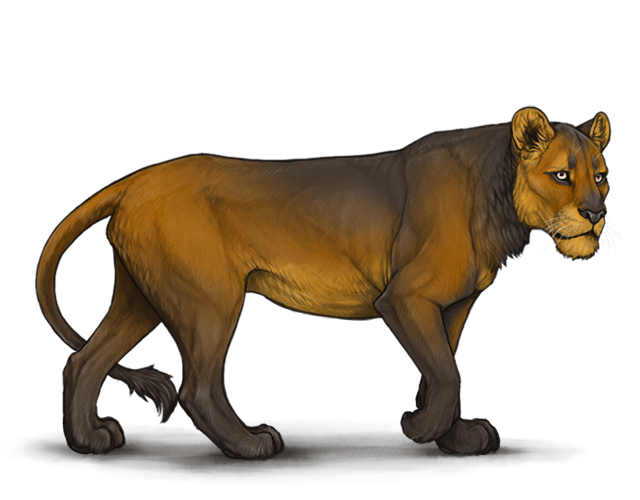 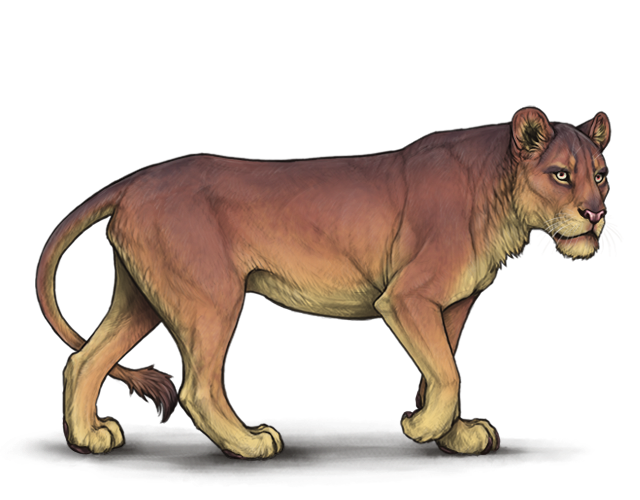 Chaos Base
Base Genetics: Red Medium Countershaded Special
Applied with Relic of Seth (base).
Relic of Seth is the main June 2020 Rise of the Serpent storyline reward if you side with Seth. 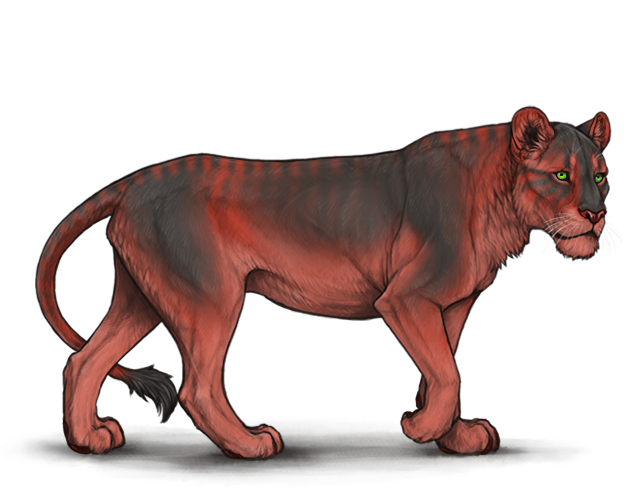 Duat Base
Base Genetics: Black Medium Solid Special
Applied with Relic of Anubis (base).
Relic of Anubis is the main June 2020 Rise of the Serpent storyline reward if you side with Anubis. 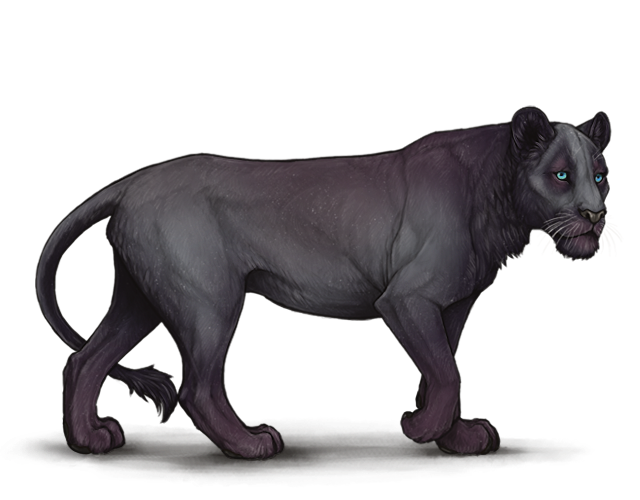 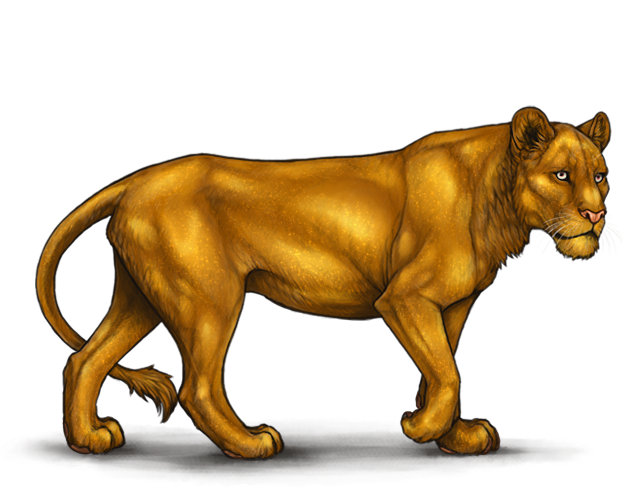 Maat Base
Base Genetics: Gold Light Countershaded Special
Applied with Relic of Bast (base).
Relic of Bast is the main June 2020 Rise of the Serpent storyline reward if you side with Bast. 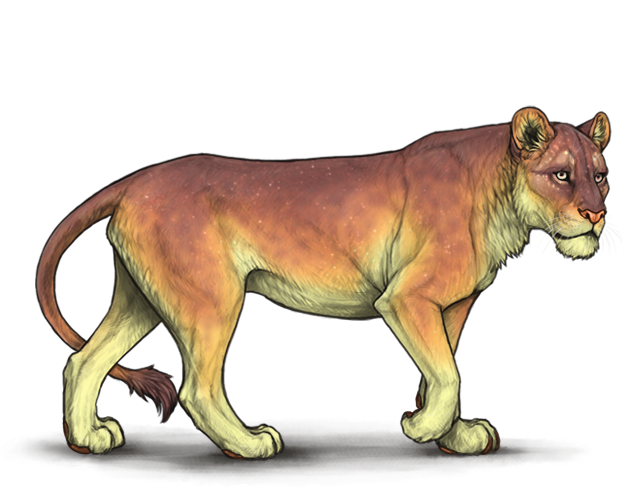 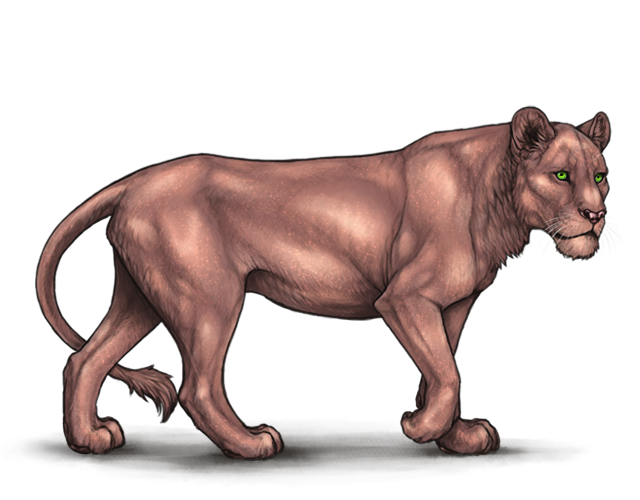 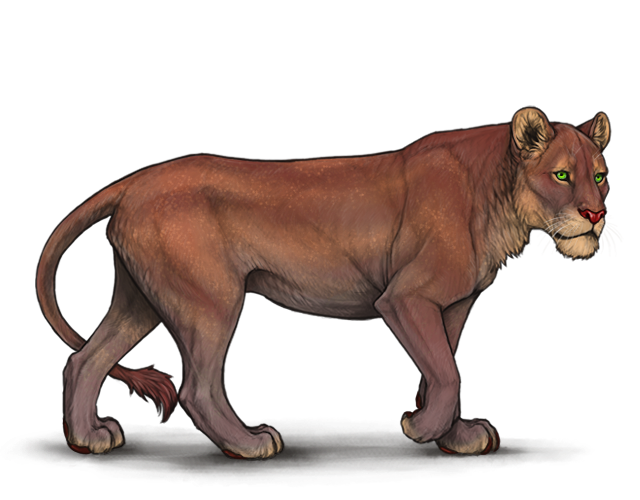 Sha Base
Base Genetics: Red Dark Solid Special
Applied with Favour of Seth (base).
Favour of Seth is purchased from the Temple of Seth. 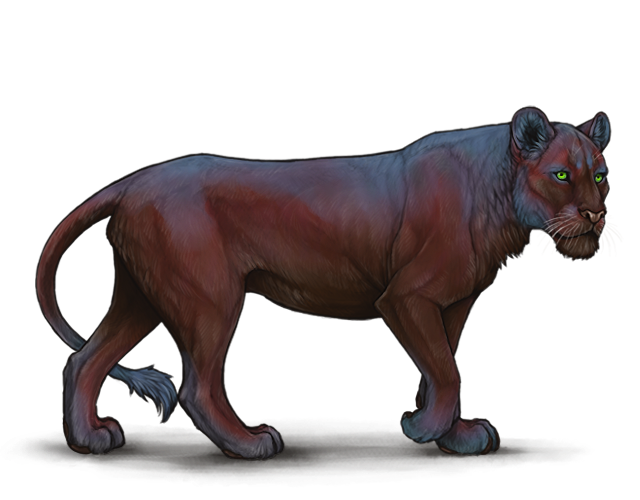 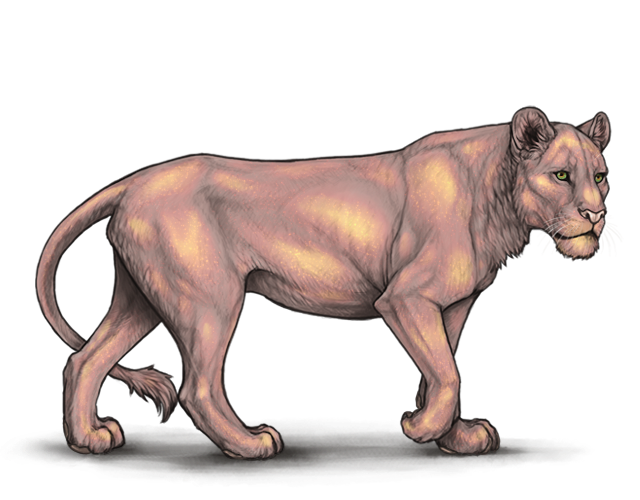 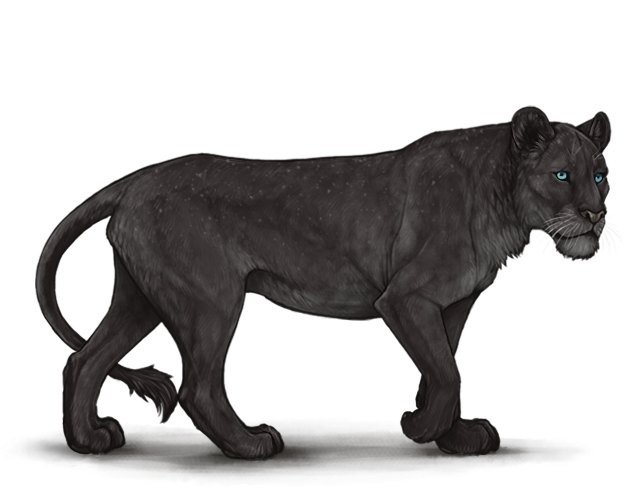