The land that had once been scarred by droughts and fires was made new as monsoons rolled across the terrain and ended the dry season with torrential rains and storms. New grass sprouted, trees became thick and heavy with new leaves, flowers blossomed, and new life was spread far and wide... Until a dark cloud descended on the land in a sudden swarm. This was a different kind of storm, one with wings and an insatiable appetite.

Desert locust thrived during the wet seasons with a burst of breeding activity, leading to swarms that filled the sky and nearly blotted out the sun entirely. Initially only the human lands were affected, but once the crops and other plants were devoured, the insects began heading towards the land of the lions. Their swarms induced fear into the migrating herds and drove them away in search of food as they devoured the new grasses and leaves on trees.

In September, the community is working to unlock four tiers of one bar.
The more locusts we kill in Explore and on player den pages, the faster the Prophet Shop tiers will be unlocked.
The first three tiers of the bar unlock items in the Prophet Shop, while the fourth tier releases special NCLs with September event-exclusive markings in Explore.

During September, when you visit another player's den page, you'll come across the following prompt.

This poor lion has his den overrun with locusts! He's obviously useless at keeping them out. Maybe you should help?

Choosing to STOMP! shows this message.

You trample everything around and kill all locusts, leaving a bit of a mess for resident of this den. You found a shiny beetle for your collection! (+1 Jewel Beetle, -1 Karma)

Whereas choosing CHASE! will show this.

You chase the locusts away by running into the nearby vegetation. They fly away, and you leave the place clean and safe. You found a shiny beetle for your collection! (+1 Jewel Beetle, +1 Karma)

You do not need the 1,000 SB karma expansion tool from the Quests & Snakes page to see the +/-1 karma change. It will automatically show up.

You can stomp or chase locusts from other players' den pages every 30 minutes. While it doesn't offer much JB, it does add up over time, so be sure to set timers or sync it to your hunts! You should also try to stomp or chase players you see in the chat room, because if you go to an offline player's den page, you'll get this message.


This user isn't online, so you can't attack them. Boooo.

Players will be able to tell that you've stomped or chased locusts in their dens! 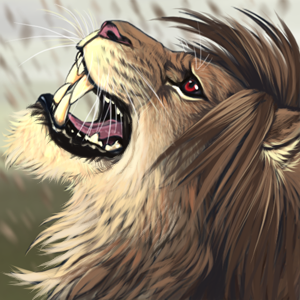 "Good, good, you made a lot of them burn in the sun's judging rays! These are your rewards!"

The Prophet Shop is where you go to spend your

Jewel Beetles.
This shop is opened by the combined efforts of killing millions of locusts in Explore and on player den pages.

100 JB
Trot in the Morning Mist


Tier three of the Prophet Shop also unlocks plague-themed titles for you to purchase and equip to your leader.

While these recipes are able to be crafted year-round, certain components for recipes can only be found during September's event.

Mark of the Swarm

Augur Base
Base Genetics: Black Dark Countershaded Special
Applied with Augur Prophecy (base).
Augur Prophecy is purchased from the Harbinger's Shop. 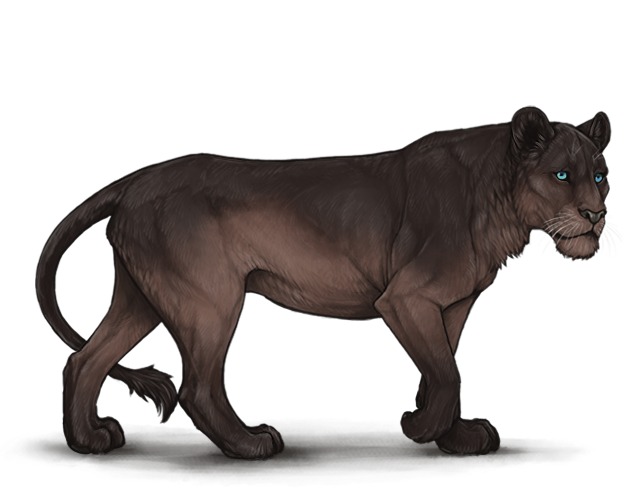 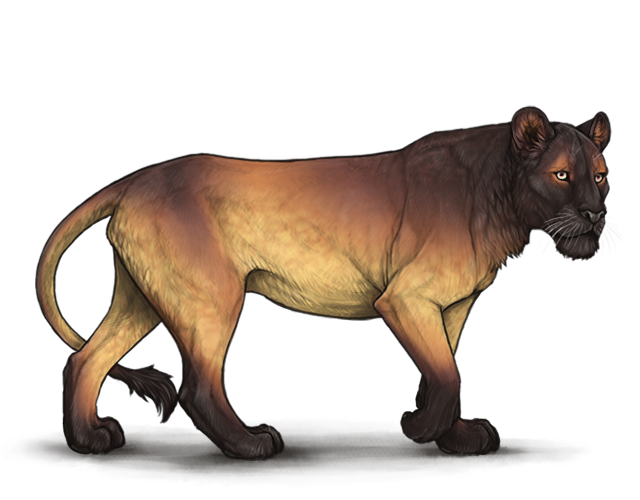 Grullo Base
Base Genetics: Cream Dark Countershaded Special
Applied with Grullo Stud (base).
Grullo Stud is crafted out of Locust Wings and Underbrush in Monkey Business. 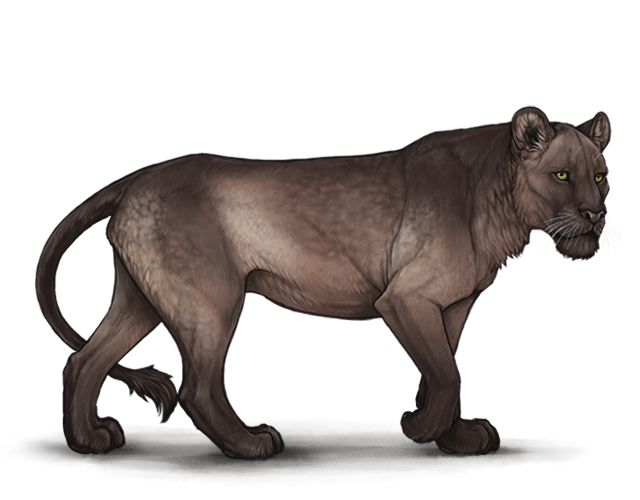 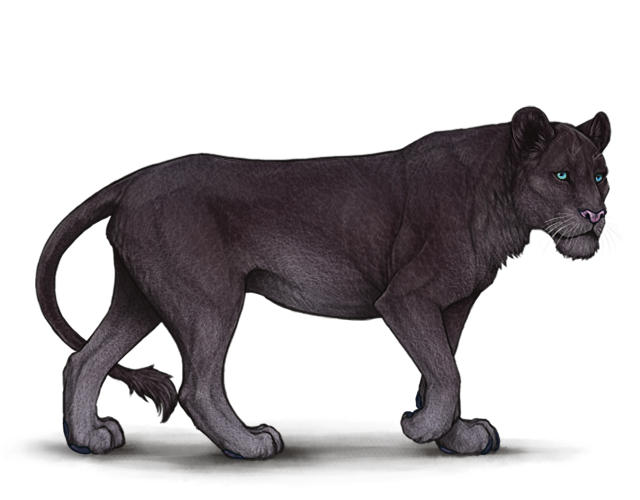 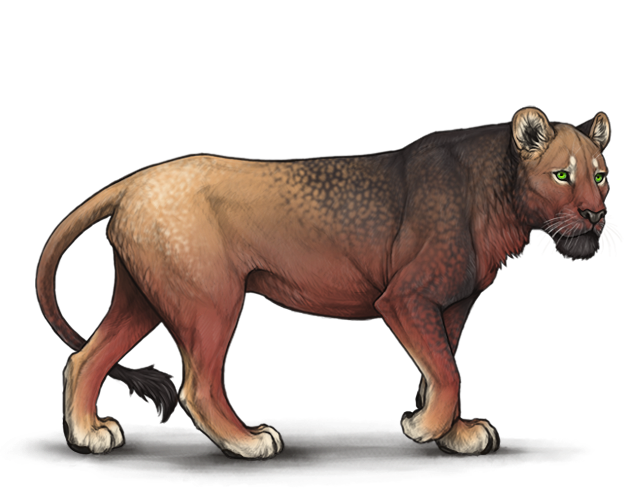 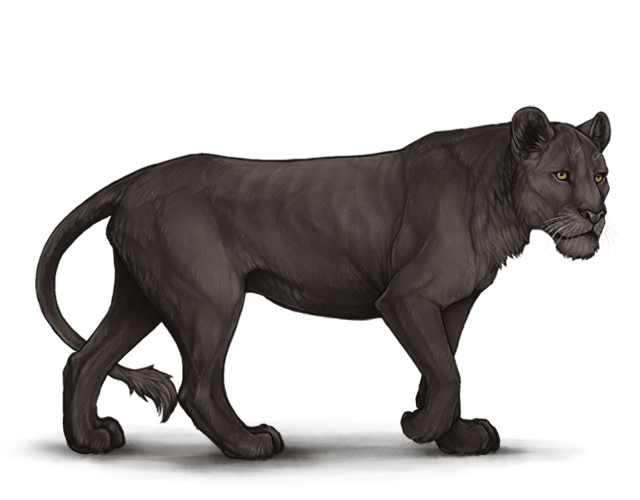 Swarm Base
Base Genetics: Golden Dark Countershaded Special
Applied with Shape of Swarm (base).
Shape of Swarm is crafted out of Locust Wings in Monkey Business. 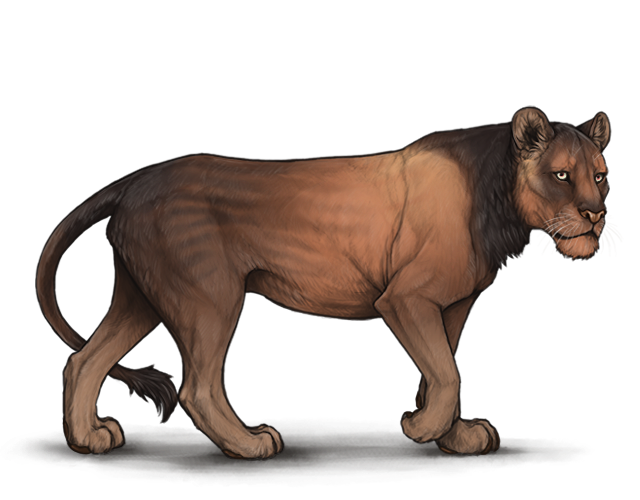 To see the name of the applicator that is tied to a specific eye colour, hover over or tap on the item artwork in the upper right corner of each eye colour preview. 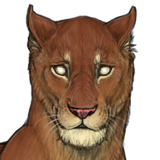 To see the name of the applicator that is tied to a specific mane colour, hover over or tap on the item artwork in the upper right corner of each mane colour preview.

Gregarious Mark
Crafted out of Locust Wings in Monkey Business.

Gregarious Swarm
Crafted out of Locust Wings in Monkey Business.

Mark of the Swarm
Crafted out of Locust Wings in Monkey Business.

Wonderful! The locust plague is dying by billions! I invited some of my relatives to help out as well, you might notice my cousins wandering around, maybe take them into your pride?

Tier four of the Prophet Shop unlocks Prophet NCL markings (also referred to as "September NCL markings"). These markings can be found on randomly-generated lionesses in Explore. A list of the markings and what they look like are provided below! 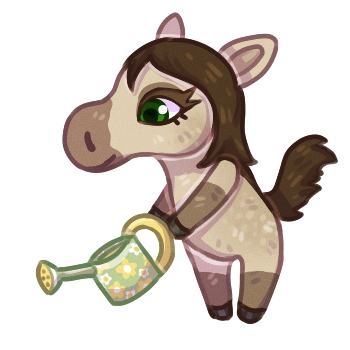