Hoorah! It is the official month of the Lioden Championships! Challenge each other and battle for supremacy, fame, and above all.. Manticora Beetles! Use your arena tokens to enter the Battle Arena and fight your way to glory!

This event is highly focused on exploring and community interaction.
The explore encounters exclusive to this month can be found in all biomes.
Your lion's karma and level, as well as the biome you explore in, do not matter for this event.

In May, the community is working to unlock three tiers of one bar.
The more tournaments are participated in, the faster the Champion Shop will unlock.

Arena Tokens.
Manticora Beetles are predominately gained in Explore, but are also gained from participating in tournaments. Arena Tokens are gained by challenging other players and winning.

Challenges can be accessed from the Event page, where you can see something that looks a bit like the below.

Click "Challenge A Lion!" to challenge another player! Once you have, and before they respond, you'll see this.

Challenges can only be done once every 15 minutes, and you can only challenge one person at a time if they are oline. If the player you have challenged does not respond within 15 minutes, you are free to go challenge someone else. There is also a small chance that you'll be able to sneak in and steal an

Arena Token in that time!

If you win a challenge, you will earn 1 to 4 Arena Tokens! If you lose, you do not earn anything, but thankfully you won't lose your current Arena Tokens, either!

When you send out a challenge, you'll get a notification like so.

Muaha! You have sent a challenge to PLAYER! They have 15 minutes to accept the challenge. If they don't, there's a chance you could sneak in and attack them anyway...

When your opponent responds, you'll be notified in a similar fasion.

You have some challenge result notifications!

Here is where you'll defend your title!

Like sending out a challenge, you can win or lose these ones. You'll earn 1 to 4 Arena Tokens for winning, and none for losing. If you do not respond to a challenge, there is a small chance that your opponent will win an Arena Token anyway, so stay vigilant!

Welcome to the championship arena! Here you may exchange Arena Tokens to enter tournaments against other lions in your tier.

Each tournament consists of 8 lions fighting each other in matched battles. Once the 8th lion enters, the tournament runs. Each tournament has 3 rounds of battles - quarter finals, semi finals, and then the final. The winners from each round will battle until a final winner is chosen.

You can enter one tournament at a time, and receive an hour's cooldown after your entry to recuperate before you can enter your next one.

While your pride leader's stats do not matter for challenges, they are important when it comes to the Battle Arena. The higher your stats, the better your chances are of winning against the other lions you're up against; however, keep in mind that there is also a luck factor in play. This luck factor is intended to assist players that are towards the lower end of a stat tier so that they have a chance to win in one of the tournaments, rather than losing against everyone else.

To prevent lower-statted lions from being pitted against bloodthirsty beasts with thousands of stats, the Battle Arena is divided into several different tiers, based upon a lion's total stat count.

So, let's go ahead and participate in the Battle Arena!

You place the tokens into a giant turtle shell, and the match for your round has been picked! Your opponent and you will battle soon in today's tournament once all players are ready!

Once the tournament has successfully finished, each participant will receive a Game Notification informing them that the tournament is over, and the results have been posted.

Accessing the provided link will display the results in a similar fashion as presented below!

As seen above, the first round (or the "quarter finals") is made up of eight different kings. They are pitted against one another in groups of two, where four will win and four will lose. Once the first round is complete, it then moves on to the second round (or the "semi finals"). This is comprised of four kings in total, and only two will continue on. When the second round finishes, the third round (or the "finals") takes place, which is where the tournament comes to an end. Only one king will be victorious...

Whether you win or lose, you'll have a chance to bring home a trophy. Some are more useful than others! 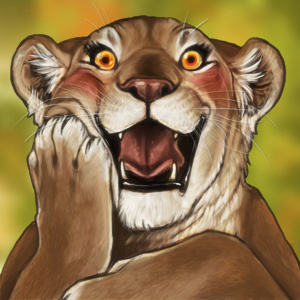 "Oh my gosh! IT'S YOU! For all the effort during Championships, we, your adoring fans, thought that opening a small shop would be a nice relaxing way to spend your waiting time in between the matches! You can, like, totally buy something from me!"

The Champion Shop is where you go to spend your

Manticora Beetles.
This shop is opened by the combined efforts of participating in Battle Arena tournaments. Each time a tournament runs, 8 points are added towards unlocking the Champion Shop!

70 MB
Bones of the Champions

75 MB
Remains of the Unworthy

150 MB
Sunrise Over The Championships

80 MB
Flesh of the Black Lion

100 MB
Flesh of the Unworthy

150 MB
Gorge of the Champions

150 MB
Roots of the Warriors

Tier three of the Champion Shop unlocks champion-themed titles for you to purchase and equip to your leader.

While these recipes are able to be crafted year-round, certain components for recipes can only be found during May's event.

Trophy of the Champions 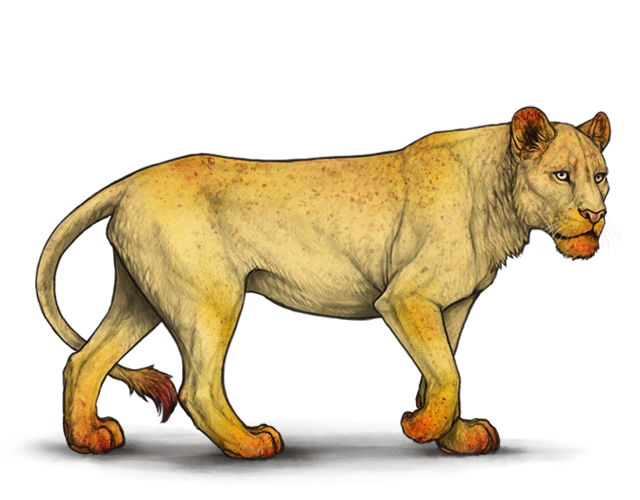 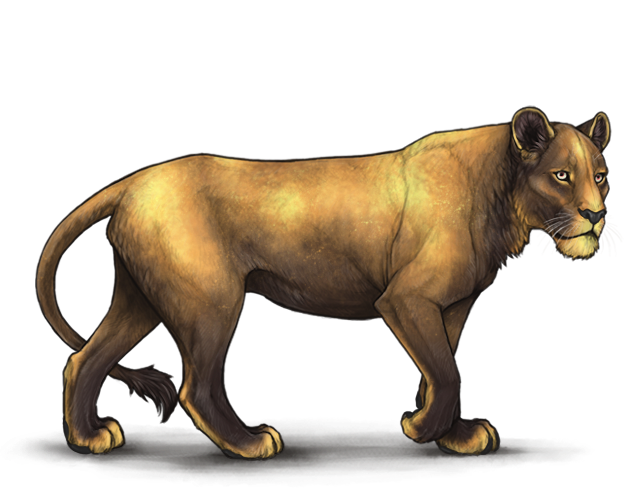 Triumph Base
Base Genetics: Golden Light Countershaded Special
Applied with Triumphant (base).
Triumphant is purchased from the Champion Shop. 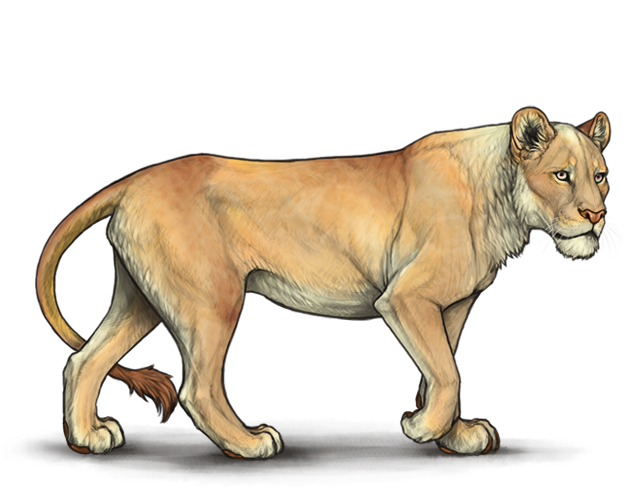 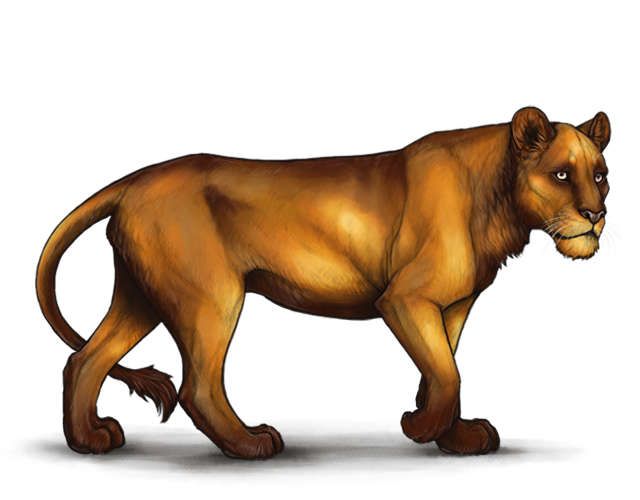 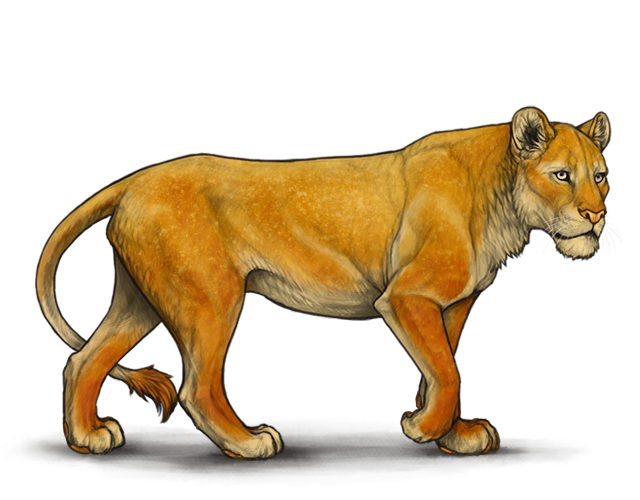 Damu Base
Base Genetics: Golden Dark Solid Special
Achieved by claiming a groupie from V'Kai with this base. 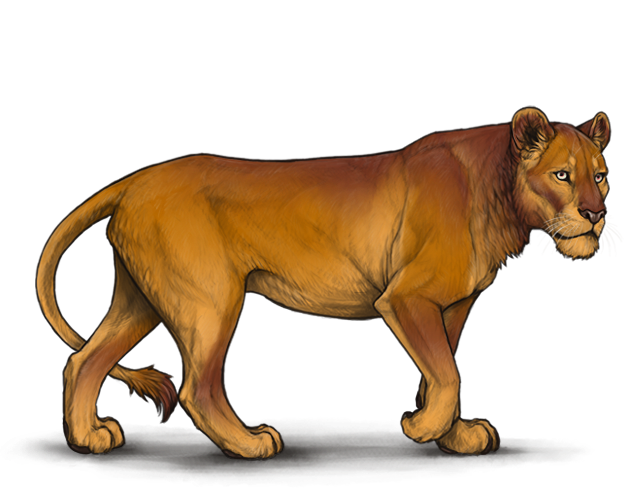 Nudar Base
Base Genetics: Golden Light Countershaded Special
Achieved by claiming a groupie from V'Kai with this base. 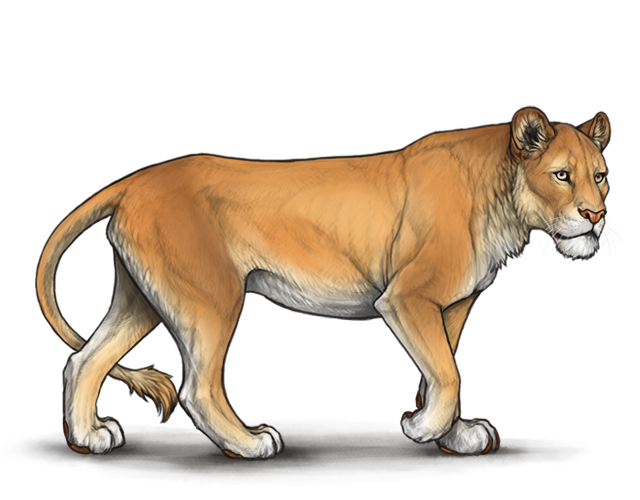 Ripe Base
Base Genetics: Golden Dark Countershaded Special
Achieved by claiming a groupie from V'Kai with this base. 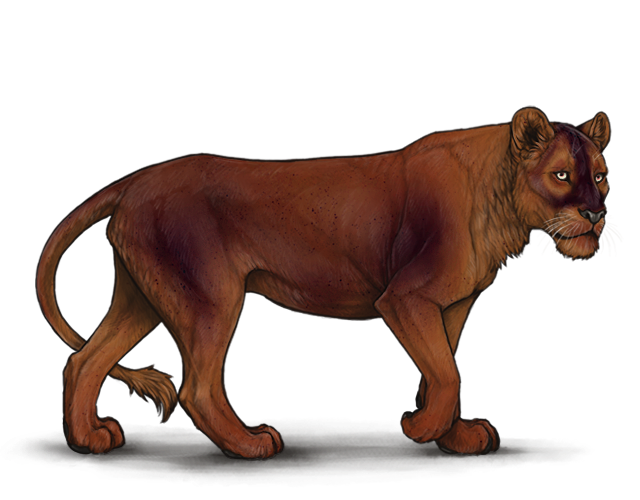 Sahara Base
Base Genetics: Golden Medium Solid Special
Achieved by claiming a groupie from V'Kai with this base. 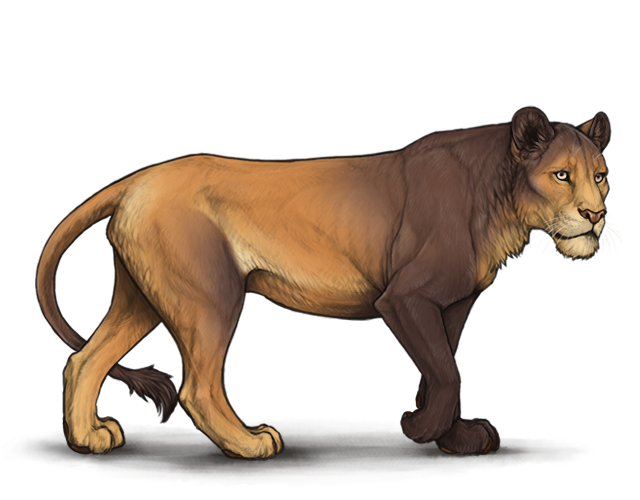 Sunspot Base
Base Genetics: Golden Medium Countershaded Special
Achieved by claiming a groupie from V'Kai with this base. 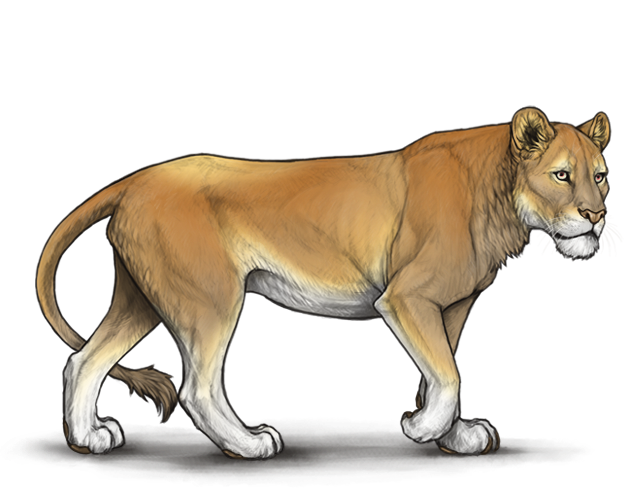 Wine Base
Base Genetics: Red Medium Countershaded Special
Achieved by claiming a groupie from V'Kai with this base. 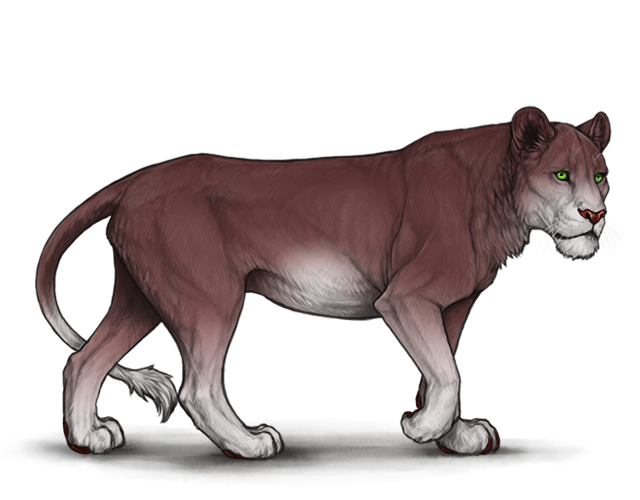 These eye colours can be found on groupies claimed from V'Kai, as well as bred down from a lion that has one of the following eye colours. 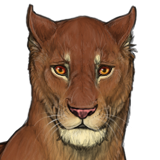 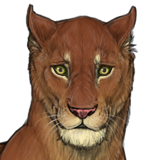 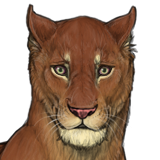 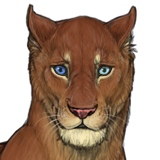 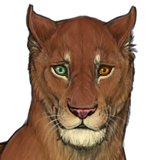 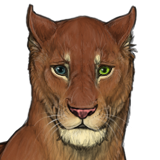 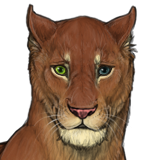 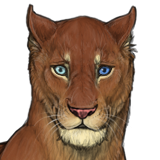 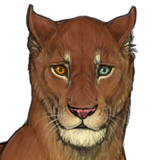